Don Gallardo, a native of Fairfax, has been calling Nashville home for the past 12 years. He has his heart in the East Nashville sound and scene, but his California roots are never far away. Gallardo has weaved his 1970’s Laurel Canyon and North Bay influences into modern roots-Americana, while mixing southern and western sounds comfortably. He has released 8 albums since moving to Nashville. He has recently released a brand new 7-song EP featuring new original music and a cover. 4 of the songs feature British/Nashville songstress Lilly Winwood (daughter of Steve Winwood) on vocals. Gallardo and Winwood’s vocals mesh well together, as if they have been singing together for years. The new album titled, “In The Name Of Good Intentions,” is set to released in Sept 2019 Worldwide. This is Gallardo’s first album solely produced and engineered on his own. 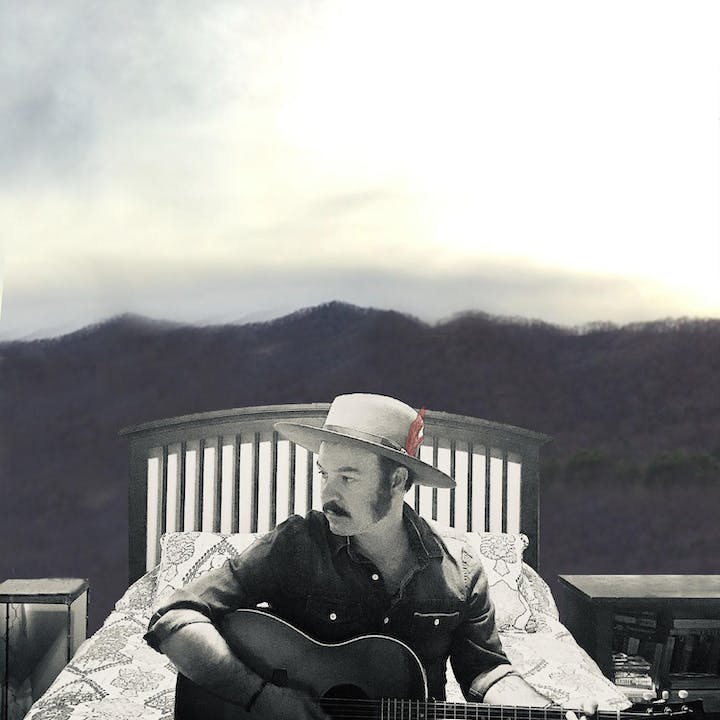